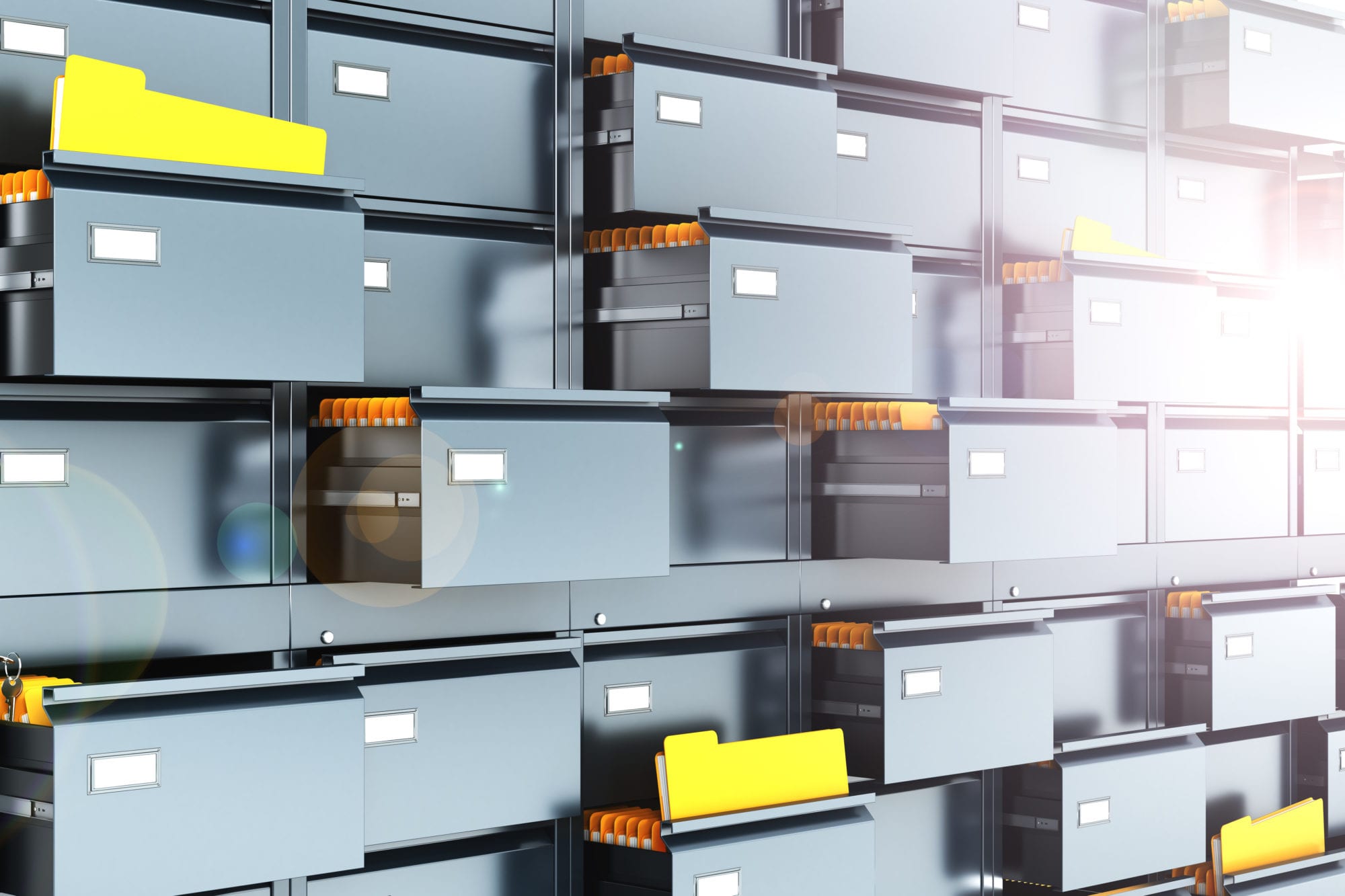 By Christopher A. Holecek

It’s been over 30 years since the United States Supreme Court determined in Meritor Savings Bank v. Vinson, 477 U.S. 57 (1986) that sexual harassment constitutes unlawful discrimination under Title VII of the Civil Rights Act of 1964. Yet, a significant lesson that we learned in 2017 is that sexual harassment is a pervasive issue, including in the workplace. In fact, U.S. Supreme Court Chief Justice Roberts recently announced that “[t]he judiciary will begin 2018 by undertaking a careful evaluation of whether its standards of conduct and its procedures for investigating and correcting inappropriate behavior are adequate to ensure an exemplary workplace for every judge and every court employee;” this, after a prominent federal judge was accused of sexual misconduct in early December.

As Wegman Law moves forward in 2018, we are encouraging our clients to evaluate their workplace policies and procedures and make any necessary modifications to ensure an exemplary workplace. An appropriate, actively implemented, and effective sexual harassment policy is instrumental in achieving this goal and may protect your company in a situation involving alleged sexual harassment, including allegations of harassment by supervisors and co-workers.

Under both Ohio law and federal law, an employer is held to be strictly liable for its supervisor’s sexually harassing conduct if such conduct results in “tangible employment action” which means “‘a significant change in employment status, such as hiring, firing, failing to promote, reassignment with significantly different responsibilities, or a decision causing a significant change in benefits’”) against the aggrieved employee, even if the employer did not know about the harassment. Edwards v. Ohio Inst. of Cardiac Care, 170 Ohio App. 3d 619, 2007-Ohio-1333, 868 N.E.2d 721, ¶20 (2nd Dist.) (quoting Burlington Indus. v. Ellerth, 524 U.S. 742, 761 (1998)). However, if the harassment did not result in a “tangible employment action,” an affirmative defense known as the “Faragher/Ellerth” defense may be available to the employer. Id. at ¶21; Faragher v. City of Boca Raton, 524 U.S. 775, 807 (1998); Ellerth, 524 U.S. at 765.

The Faragher/Ellerth defense requires: (1) “that the employer exercised reasonable care to prevent and correct promptly any sexually harassing behavior;” and (2) “that the plaintiff/employee unreasonably failed to take advantage of any preventive or corrective opportunities provided by the employer or to avoid harm otherwise.” Faragher, 524 U.S. at 807. Importantly, if an employer has a sexual harassment policy in place that is readily accessible, actively implemented and “[i]s effective in practice in reasonably preventing and correcting any harassing behavior,” then the employer may meet the first element of the defense. Edwards at ¶39 (quoting Clark v. United Parcel Serv., Inc., 400 F.3d 341, 349 (6th Cir.2005); Ellis v. Jungle Jim’s Mkt., Inc., 2015-Ohio-4226, 44 N.E.3d 1034, ¶¶36-43). Having an appropriate, actively implemented and effective sexual harassment policy in place can offer protection to an employer if faced with a claim of sexual harassment by a supervisor if “tangible employment action” was not taken against the employee.

Further, in cases where a co-worker, as opposed to a supervisor, is alleged to have sexually harassed another employee, an employer is liable “when [it] knew or should have known of the charged sexual harassment and failed to implement prompt and appropriate action.” Peterson v. Buckeye Steel Casings, 133 Ohio App. 3d 715, 724, 729 N.E.2d 813 (1999) (citing Blankenship v. Parke Care Ctrs., Inc., 123 F.3d 868, 872-873 (6th Cir. 1997)). Again, an effective sexual harassment policy provides an employer with a measure of protection if faced with such a claim. First and foremost, such a policy will hopefully prevent or at least limit the harassment or abuse and second, having and enforcing such a policy will provide the employer with a defense against such claims.

If you would like to learn more about this topic or if you have questions about your workplace policies and procedures, please contact Christopher Holecek at CAHolecek@wegmanlaw.com.