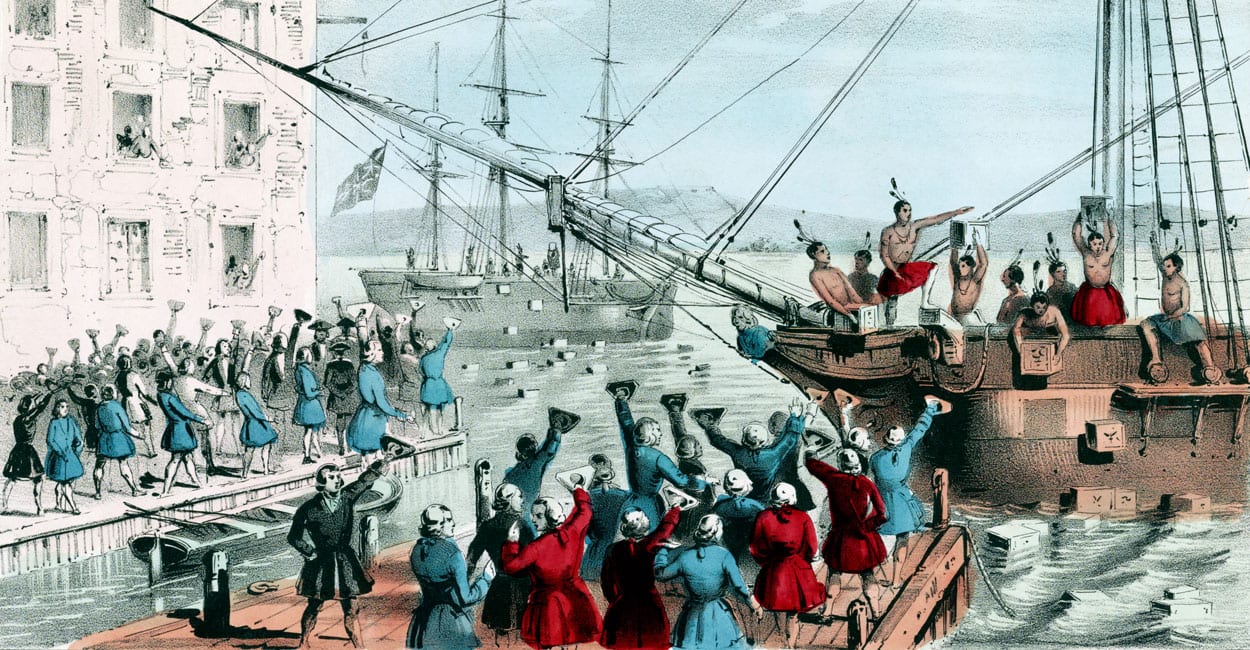 Jay Carson, along with Wegman client The Buckeye Institute, filed an amicus brief in the U.S. Supreme Court in New Hampshire v. Massachusetts.

The amicus brief seeks to protect commuters’ rights of due process, a fundamental right provided by the U.S. Constitution, and opposing taxation without representation.

This issue of unconstitutional taxation during the pandemic has become a real issue and Jay, along with Buckeye Institute, have also challenged unconstitutional taxation in Ohio in The Buckeye Institute v. Megan Kilgore. The Youngstown Vindicator and Warren Tribune Chronicle recently published a letter to the editor from Jay regarding the constitutionality of taxing remote workers. “Taxpayers who live outside a municipality’s jurisdiction shouldn’t be forced to pay for services that they are not using and for city governments in which they have no voice.. . . in this age of remote work, which is likely to continue in some form beyond the pandemic, lawmakers need to revisit how local governments are funded” said Jay in The Vindicator.